High-dynamic-range photographs are generally achieved by capturing multiple standard photographs at different exposures, often using exposure bracketing, and then merging them into an HDR image.

For me, it all began one day in 2007, while working for my sister. I was working part time for her building websites. There were many hours spent on-line looking for that one picture that captured the look we wanted. I always had a hard time because I felt like there was something missing from most of the pictures I came across. Though they were beautiful, I felt they could be seen in a different light.

After many searches, and endless pictures that we weren’t quite happy with, I found it. At first I was convinced it was a painting, then no, it has to be a picture, then back to the painting. At this point it was driving me crazy, so I began to do some research. After many hours I was introduced to the world of HDR Photography, it was amazing!

After learning roughly what HDR was I had to know how to do it. As I was already passionate about photography to begin with. This is when I discovered “Stuck In Customs” and Trey Ratcliff. The HDR Guru in my opinion. He was the only one I could find at the time that was willing to share his secrets with the world. It made all the difference for me. The on-line tutorial was packed full of information and let you know exactly what software was needed to get started.

At this point it was all a little overwhelming, and I started to put all bits and pieces together that I needed to do HDR. It took many years to get to this point and I am still just getting started. I use a Canon XT, max three exposure’s (but it still works just fine) with the standard lens and I also have a Canon 70-300 ISM Lens that I love to use for wildlife shots. I also have a tripod, of course and just recently have purchased a few gadgets that seem to make life a little easier, such as a remote cable release, Lens Hoods and I guess that’s it for new toys.

So, here it is, my first attempt at HDR. I hope you enjoy the Prints you are about to see and I have found a life long hobby (possibly a career?) but I will let you make that decision. 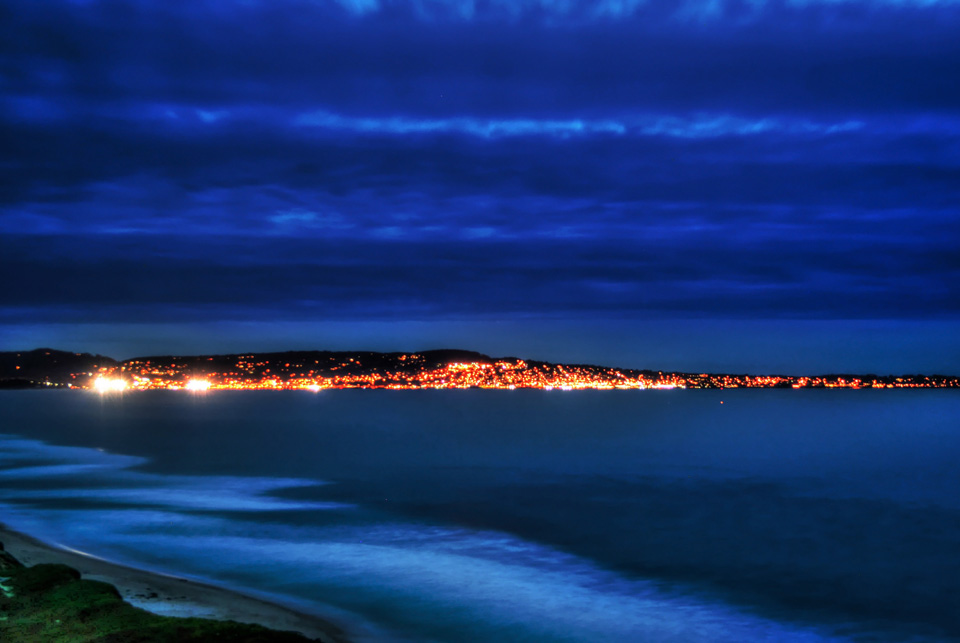 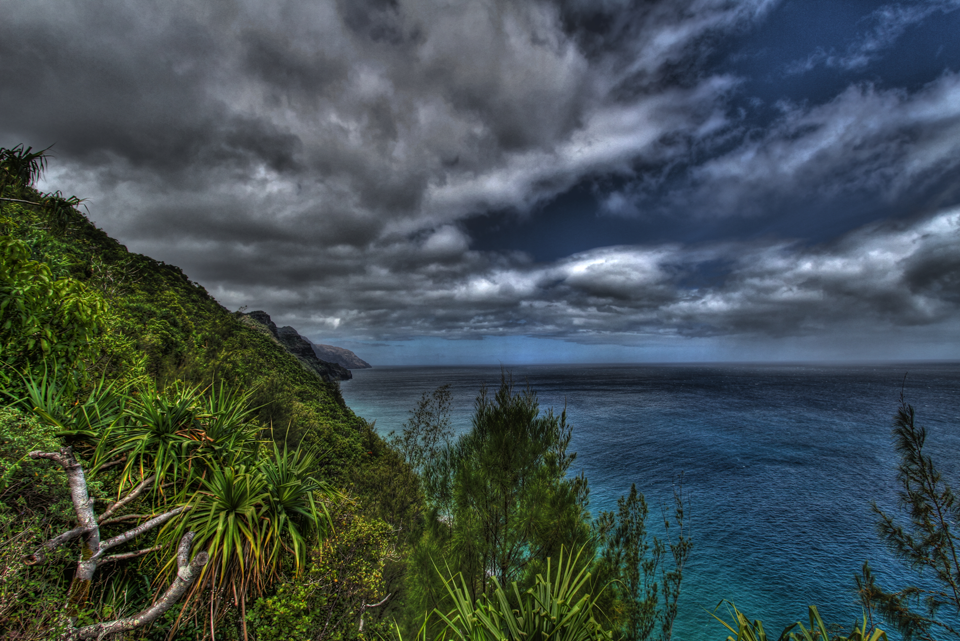 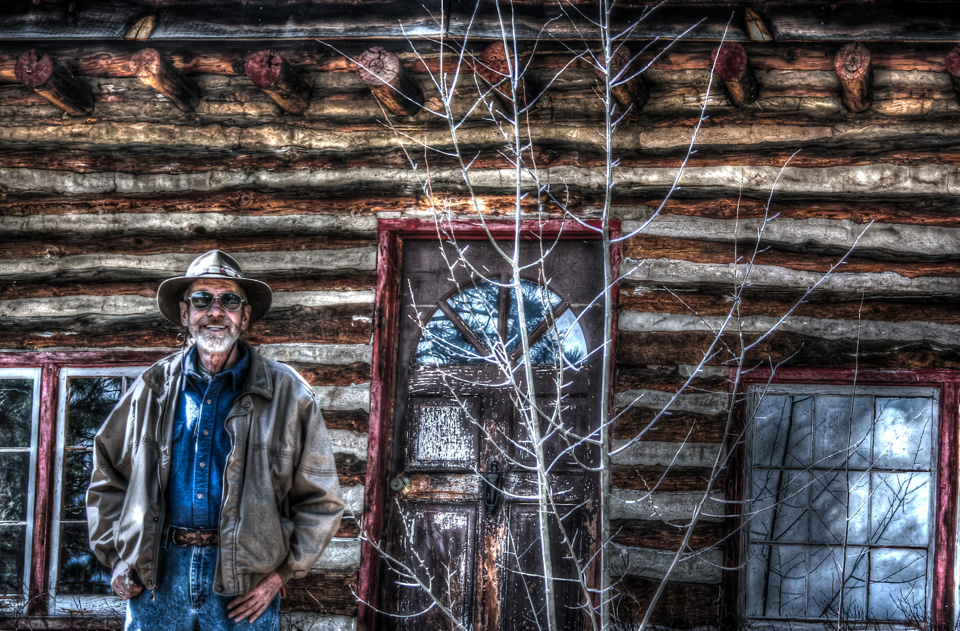 Pops at the Cabin Color 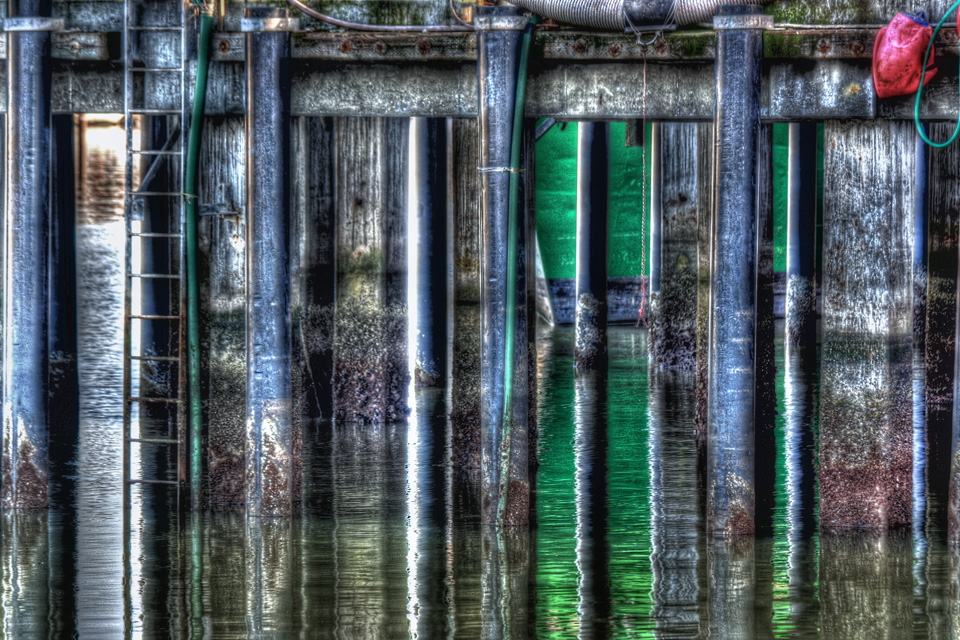 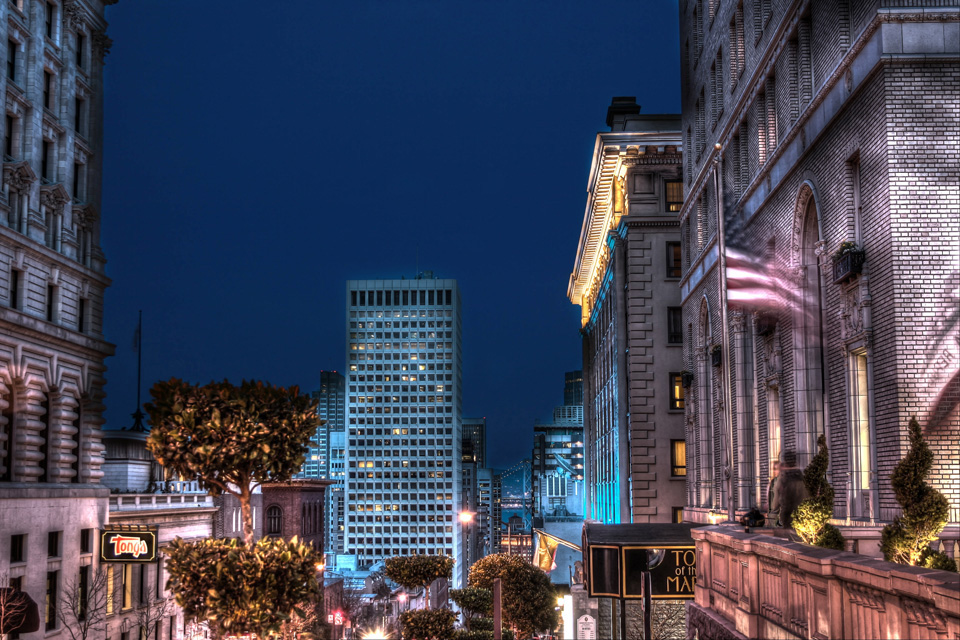 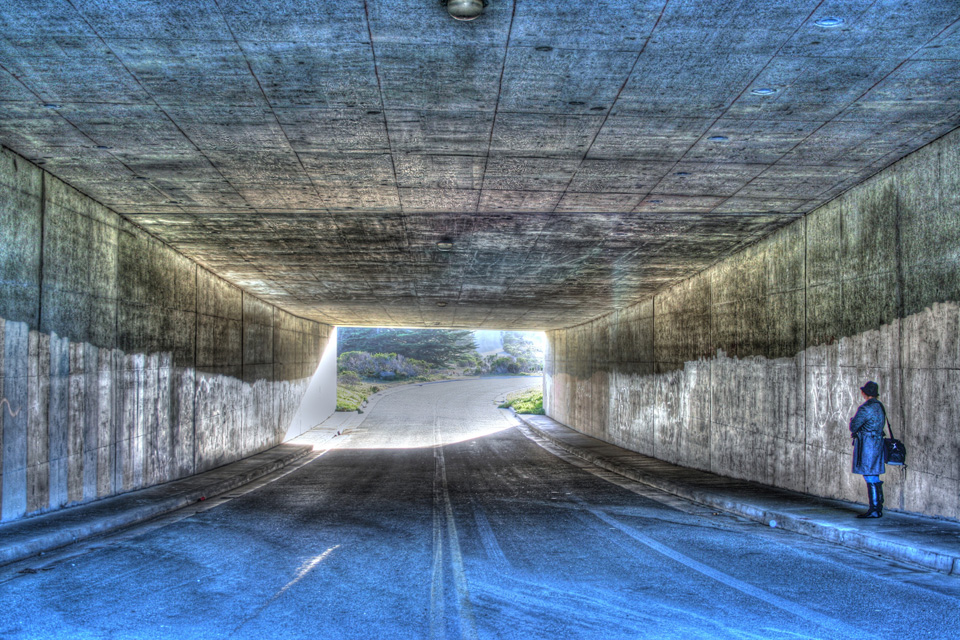 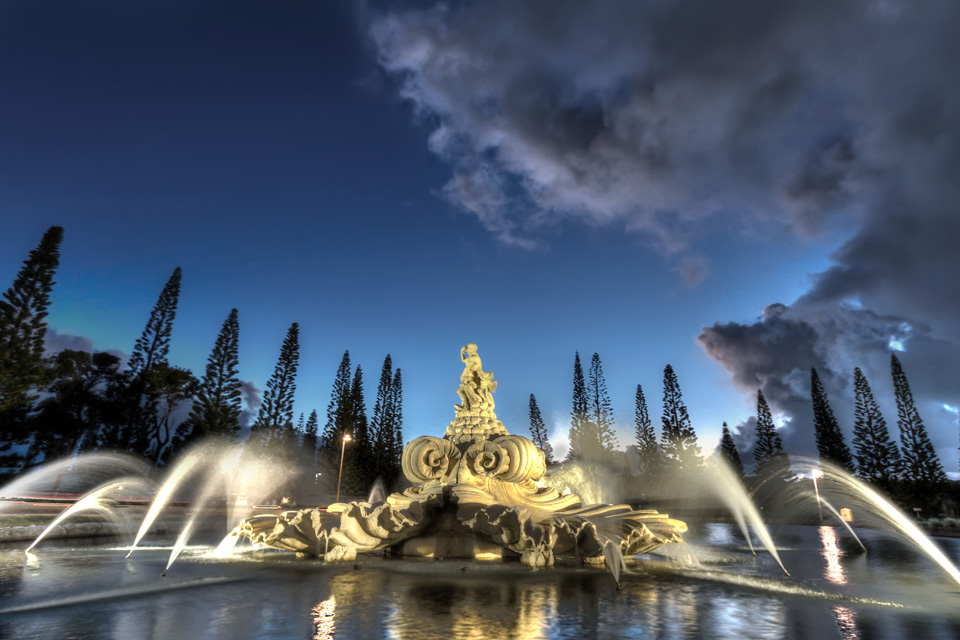 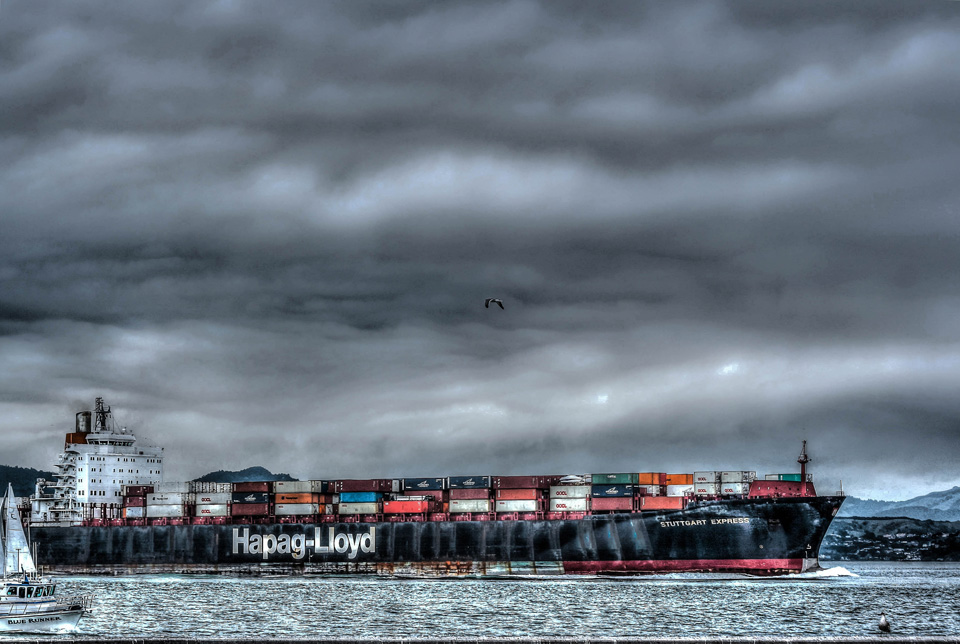 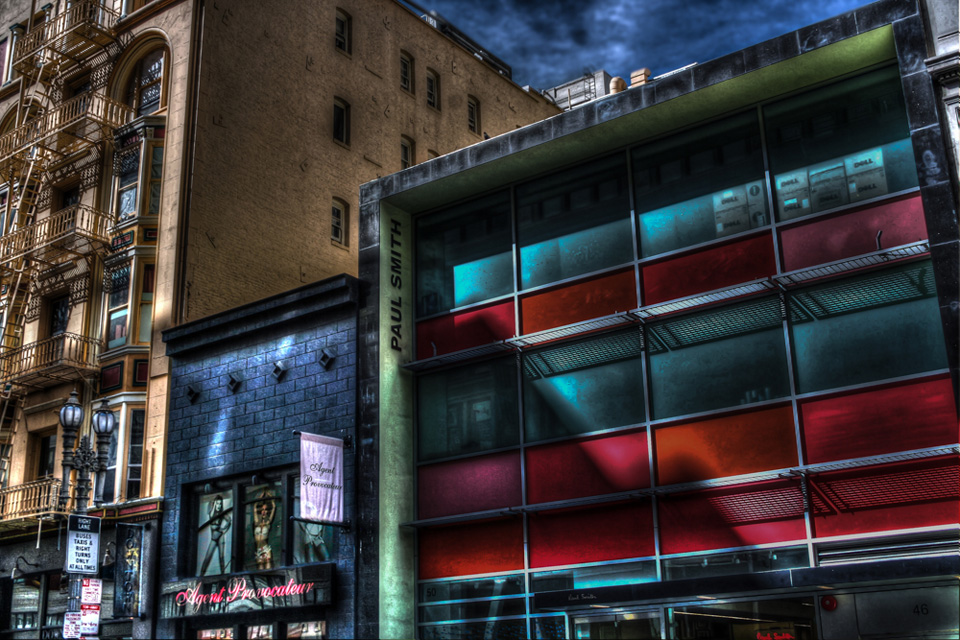 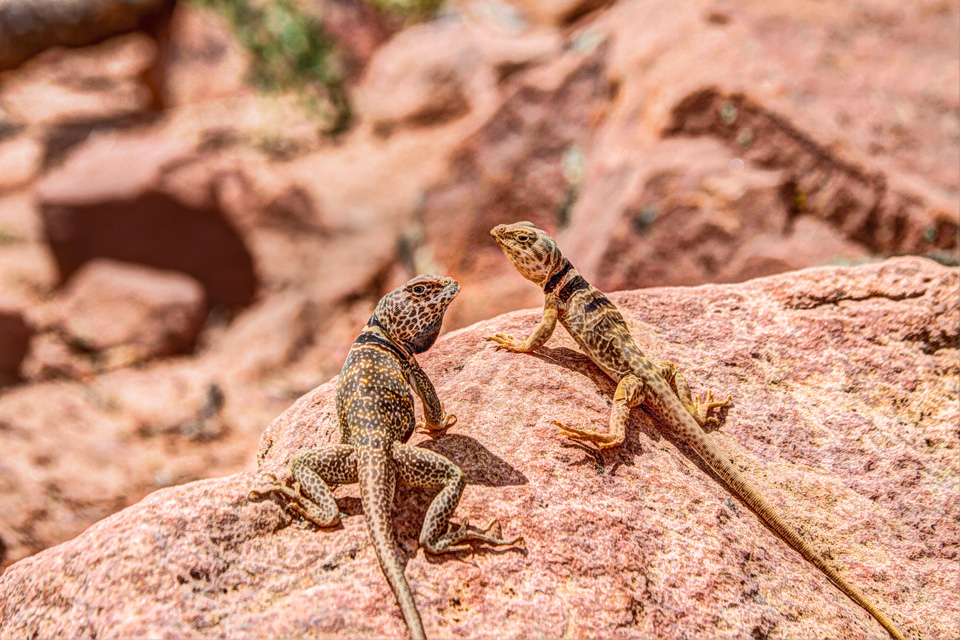 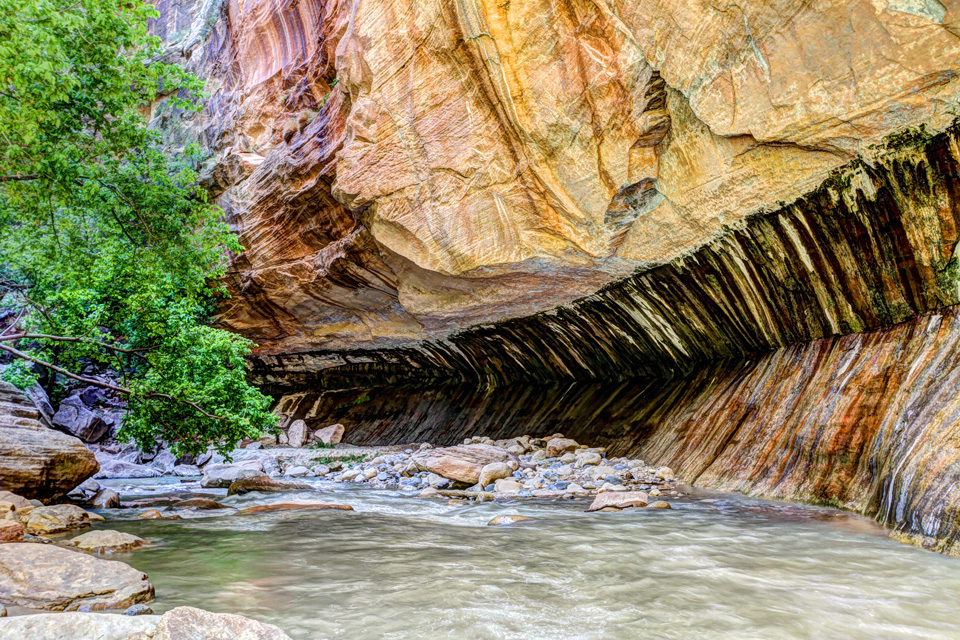 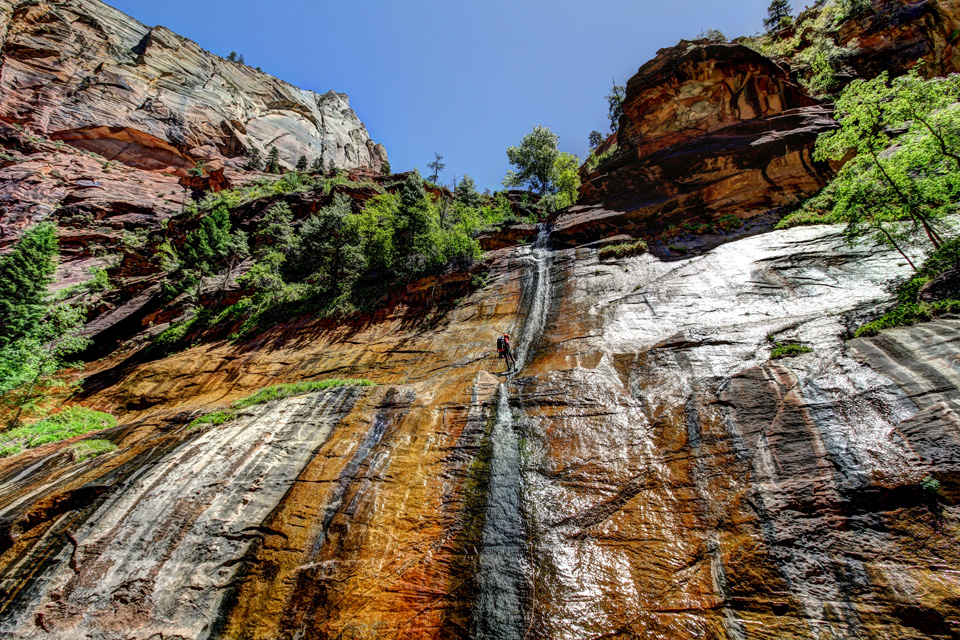 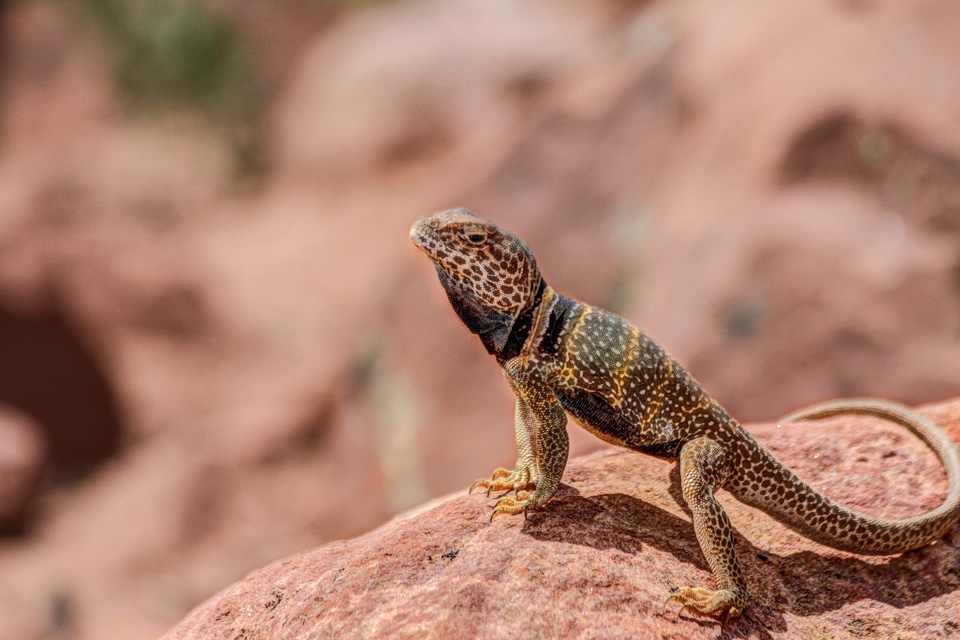 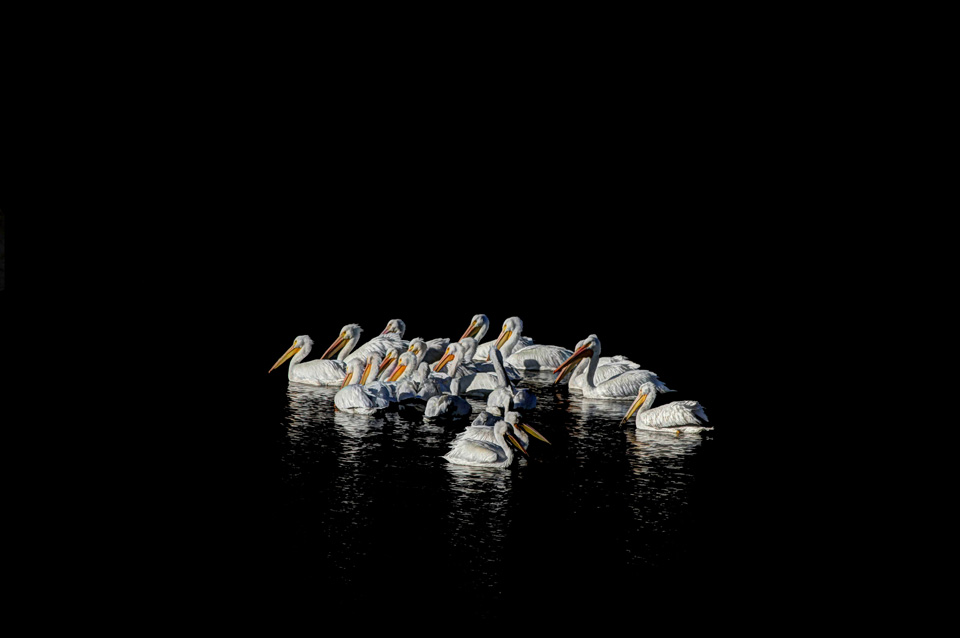 The Light Within Darkness 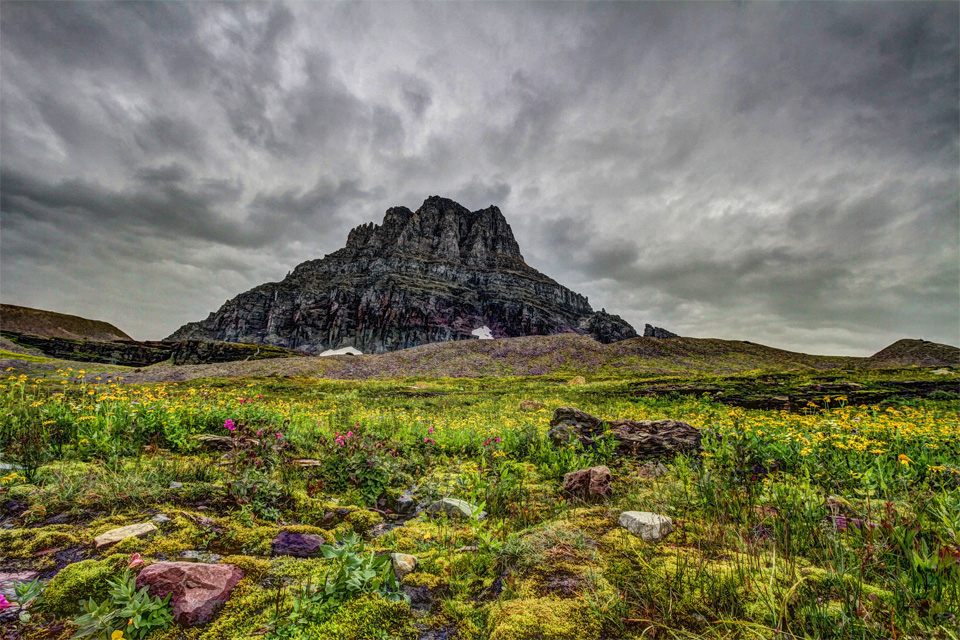 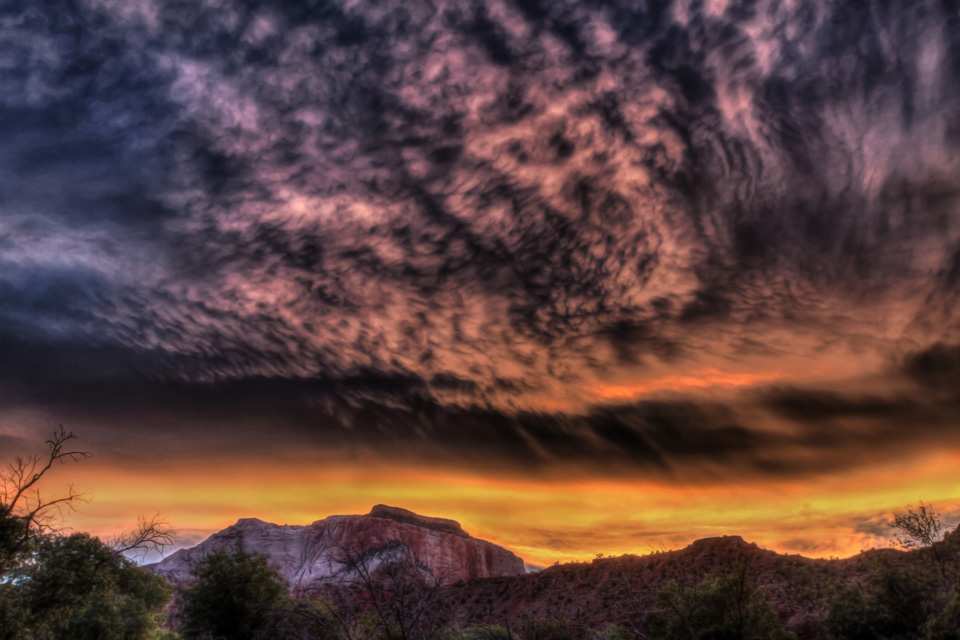 NEW Update!!! Just picked up the new Sony a7R II 35mm full frame Camera and all I can say is wow.  Its my first full frame mirrorless camera and I love it so far… Its been a joy just to get lost in all the settings and features.  To go along with the a7R II (ILCE-7RM2) body I picked up the E 10–18 mm F4 OSS SEL lens and the RMT-DSLR2 Remote Commander. 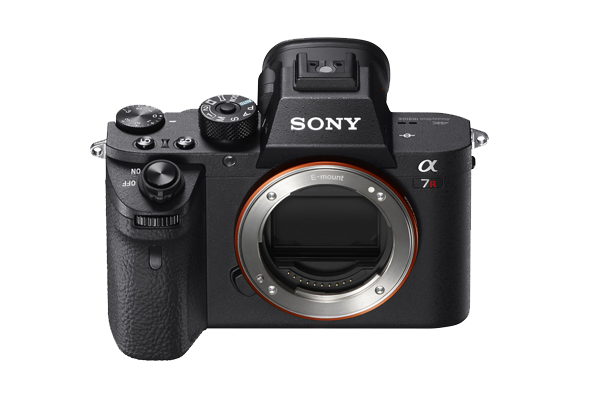 A wonderful collection of original and stunning shots!!!

A great to the point tutorial.

Hello all, I have a few updates to share. Just upgraded my equipment this past weekend, picked up a Canon 7D with the 28-135. LOVE IT! so far and can’t wait to get out and actully get a full day of shooting in. I am keeping my Canon XT as a back-up.

ENTER THE COUPON CODE "HIGHDYNAMICRANGEPHOTOS" AT HDRSoft AND SAVE 15%